The third part of our series on Canadian Diamond mining.

Much is made of the ethical credentials of Canadian Diamonds, with their main selling points being:

In other blogs we’ve looked at humanitarian and environmental issues (Are Canadian diamonds ethical? part 1, and part 2), so let’s  investigate traceability, i.e. the ability to say for sure that these aren’t conflict diamonds.

Canada’s Dominion Diamond Mines have a fully audited process to ensure ethically mined diamonds. Canadamark diamonds have a unique serial number that you can enter on their website to verify your diamond’s authenticity.

Be wary, however, of diamonds advertised as Canadian in origin without the Canadamark certificate. The origin of these diamonds is certified by the seller, whose audit may not be as reliable as the Canadamark process. In addition, while these diamonds may indeed originate in Canada, they’re often cut and polished in India, where safe working conditions and fair wages aren’t guaranteed.

These diamonds come with a price premium, but often poorly cut stones and diamonds with clarity issues still bear the Canadamark brand.

Conflict free diamonds – What does it mean?

There are a wide variety of mine-to-market schemes, which  promise traceability, etching serial numbers and/or Canadian symbols onto diamonds, so that they can be proven to be Canadian in origin, and indeed, from which mine they come.  It can be confusing, as some are run by the Territories, and others nationally, or by mine owners or retailers. Most are hallmarked or engraved with tracking numbers which are invisible to the naked eye, with certificates of authenticity.  Some are marked with DeBeers’ own tracking system, which doesn’t specify ‘Canadian’, just ‘ethical sources’.  You need to research carefully to find out exactly what you’re getting, and whether the certification guarantees mined, cut and polished in Canada, or just mined there and processed elsewhere. 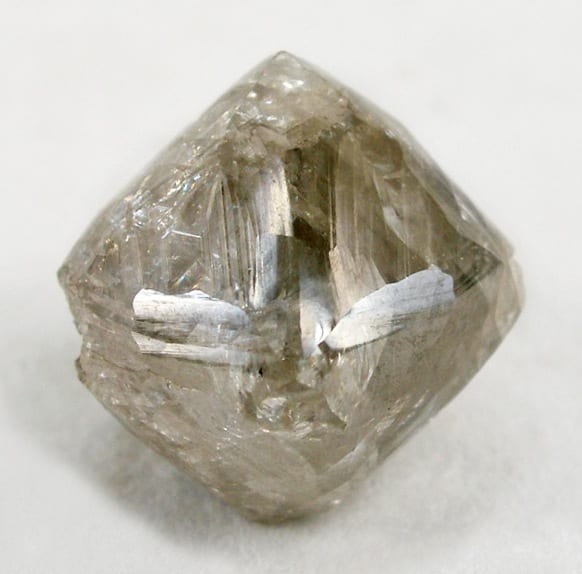 Only a minority of Canadian diamonds are actually cut and polished there, with some regions having agreements about a percentage of those mined required to be handled locally (eg 10% in the Northwest Territories).  These diamonds have a straightforward journey, meaning that their traceability is the easiest to verify.

Canadian diamonds which are shipped abroad to be cut and polished are harder to track.  They travel in packets which are marked with serial numbers which identify the origins, and the larger uncut stones are inscribed with a unique code.  However, smaller stones are not, and if packets are split up, then it becomes harder to trace individual stones.  The potential for unscrupulous dealers to slide non-Canadian gems into these packets does exist, though there is stringent regulation in place to attempt to prevent it.

Having looked elsewhere at the other mines in Canada, we conclude by looking at the newest diamond mines there. 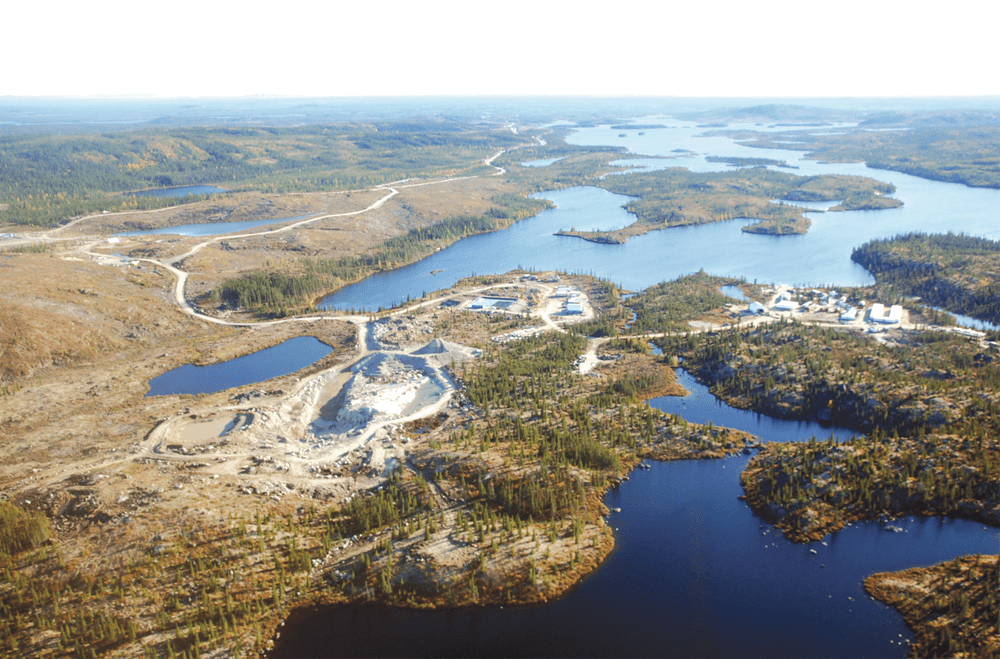 Site of the Renard Diamond Mine, in October 2013 prior to proper construction beginning.

The very newest diamond mine in Canada is the Renard Mine (above), in the James Bay region of Northern Quebec.  This began construction in July 2014, and commercial production was declared on 1 January 2017, and proclaims itself to be one of the largest in the world. The mine owners make much of their involvement with First Nation people, with groups representing the local Cree communities involved during the planning and construction. We will watch and see if the reality matches the promise.

Chidliak Mine is on Baffin Island, Nanavut, and the new owners, De Beers Canada, took over the site in 2018.  Previous owners Peregrine, had struggled to get funding for access and to create the mine in the first place, and were forced to sell.  De Beers is going to try a new style of mining that reduces the footprint of the mine itself, and the energy footprint as well, as well as improving other aspects of the operation.  Again, we watch and wait! 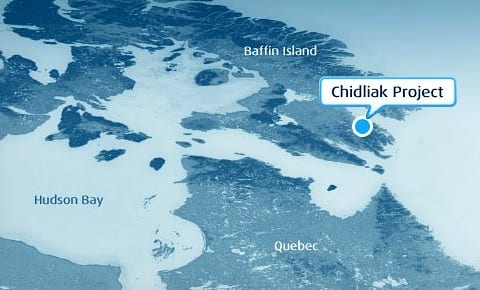 The site of Chidliak Mine on Baffin Island.

There are plans to sink other new mines in the Canadian wilderness, as prospectors have been searching for diamonds there for decades.  It’s not the romanticised image that is conjured up from the American Gold Rush, but huge machines, clearing patches of land, scraping up soil and snow, creating ruts, taking core samples many hundreds of feet into the earth.  Ecosystems are being damaged, but because there is no actual mining taking place here, and no official claims have even been staked in some places, the mining legislation isn’t able to properly protect the area.

Many parts of the Canadian wilderness are the home territories of First Nations peoples, who depend on the land for their existence. Yes, there is potential benefit from the appearance of a huge diamond mine on their doorstep, but the cost could well be that their traditional lifestyle is disrupted, or destroyed. Many First Nation groups are uninterested in having mining take place on their ancestral lands, but some are willing to make the trade. ‘Moving into the 21st century’ and having more than a subsistence-level existence are powerful draws.

While it is true to say that Canadian diamonds are considerably more ethical than some of their counterparts elsewhere in the world, to sell them as entirely free from environmental and humanitarian issues is disingenuous at the very least, and perhaps outright untrue in some cases.