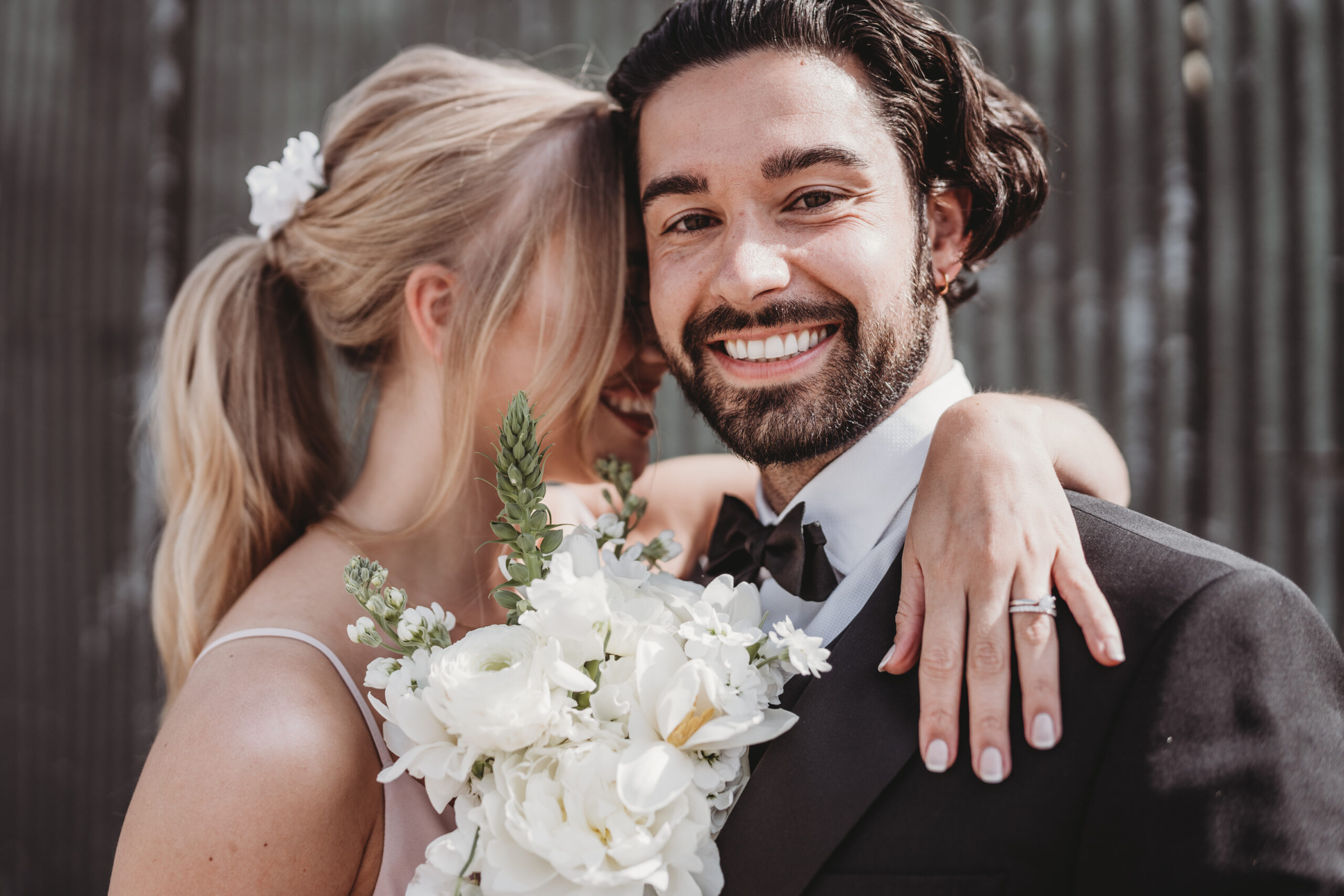 Michael and Letícia met at University, several years ago, and began a relationship that was geographically complicated, to say the least.  He’s from Ireland, and she was an exchange student from Brazil, so they have spent a good deal of time travelling backwards and forwards, and phoning, Skyping and emailing, when they aren’t able to be in the same country. Michael says it was no surprise to anyone when they announced that they were going to get married, and everyone was delighted for them.

However, at this point there was no ring.

Having agreed to get married in a very matter-of-fact fashion, Michael was aware of the need for a little romance about the proceedings, so started to look at rings, planning a surprise for Letícia. He knew it needed to be low-key, because they’re not showy people, but he felt his girl needed a little something special.

He recruited a friend to conduct some espionage for him, and discovered that white gold was Letícia’s preference, rather than the gold he’d been looking at initially.  So that was a start.

Michael was also looking at diamonds.  He says, ‘I chose Ethica Diamonds after carefully researching the diamond industry and realizing that I would never be satisfied with the ethical standards to which any natural diamond had been mined.  Despite modern regulations and rubberstamps around “blood diamonds”, it seems almost impossible to guarantee that any natural diamond isn’t the result of at least some suffering or exploitation.’  We couldn’t agree more, Michael!

Looking at our man-made diamonds, he was impressed by the high quality of the cut, colour and clarity, as well as by our environmental and ethical ethos.  He realised there wouldn’t be anything else he could find that would compare, and made a purchase in January 2018.

Letícia’s taste is for ‘classic and delicate’, and the Preah ring in Fair Trade white gold is most definitely both of those. Michael chose well, as Letícia loves it, and is proudly showing it off wherever she goes.  She’s also delighted that the diamond has such good ethical and environmental credentials.

We wish them all the best for their wedding later in the year, and a long and happy married life to follow.