Diamonds tainted by bloodshed and human suffering are not new, and they’re not going to go away. Buying diamonds that are truly free from human rights issues, of any kind, is very hard to achieve.

Way back before De Beers’ wildly successful marketing campaign convinced the world that ‘a diamond is forever’ (beginning in 1948 if you’re curious), diamonds and mining territories were being used by rebel groups to finance wars.  The diamonds behind these conflicts were entering the jewellery supply chain, and no-one was any the wiser when it came to purchasing their gemstones. 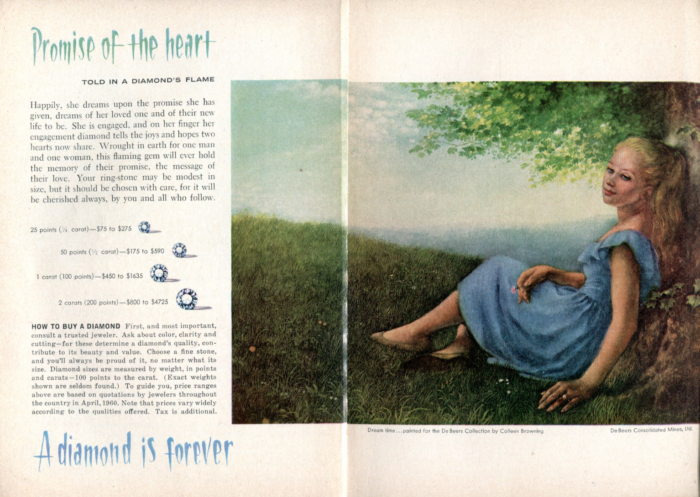 At the turn of the twentieth century, bloody civil wars in Sierra Leone, Angola, the Democratic Republic of Congo and other African countries, were being fuelled by diamonds.  These were sometimes mined using forced labour, with men, women and children captured or otherwise coerced, or the diamonds themselves stolen from legitimate shipments, to exchange for guns or favour.  People were starting to realise that there was a problem, and some action was taken.

Kimberley Process – or not!

The Kimberley Process only prohibits diamonds shown to be funding rebellion.

So if a national government is sponsoring (or turning a blind eye to) human rights abuses in their diamond mining areas, then that’s fine, according to the Kimberley Process. In Zimbabwe, exports from the Marange diamond fields are permitted under the Process since 2011, despite killings, beatings and forced labour, perpetrated by the ruling Zanu-PF party – and the government’s effective nationalisation of the diamond industry in February 2016.

Resettlement of populations to allow for mining to take place is also not covered by the Kimberley Process.

In Angola, where the mining territories are policed by armed security guards and the army, diamonds are permitted to be traded under the Kimberley Process, as the civil war there ended in 2002.  Angolan diamonds represent 9% of the world trade, yet miners are beaten and tortured, 45 miners were buried alive by the army in 2009, and miners are required to pay bribes to the army to protect themselves from this brutality. Journalist Rafael Marques documented 500 cases of torture and 100 murders in his 2011 book ‘Blood diamonds and torture in Angola’.  In September 2016 it was reported that villagers are being displaced to make room for more extensive mining operations.  Homes, crops, kitchen gardens, fruit trees and the entire village of Muamuxico are scheduled to be destroyed, and a minimal flat-rate of compensation is being offered.  With the orders being carried out by armed police, so there is no room for discussion. 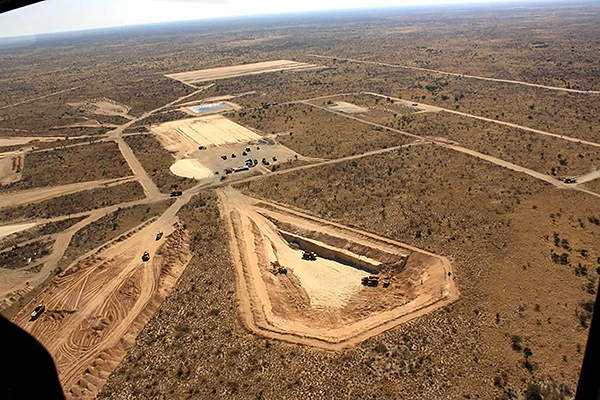 In the Central Kalahari Game Reserve, in Botswana, the entire ancestral territories of the Gana and Gwi Bushmen have been licensed for mineral extraction.  Forced from their land in the 1990s by threats and persecution, the final straw for the Bushmen was cutting off their main borehole.  Following lengthy court proceedings, the Bushmen eventually won access to their water in 2011. Work began on construction of the the Ghaghoo (or Gope) diamond mine in 2011, with operations commencing in 2014 (see picture, above) – however the mine was mothballed in 2017 due to changes in the diamond markets. Bushmen’s land and access are still in dispute. The Government claimed that evicting them from their land was due to conservation, and arrested them for hunting for food as they have always done.  They are allowing Bushmen to purchase monthly permits, and they are still denied access to their ancestral lands, now living in poverty in eviction camps run by the government, and being beaten and killed when they hunt for game as they have always done. 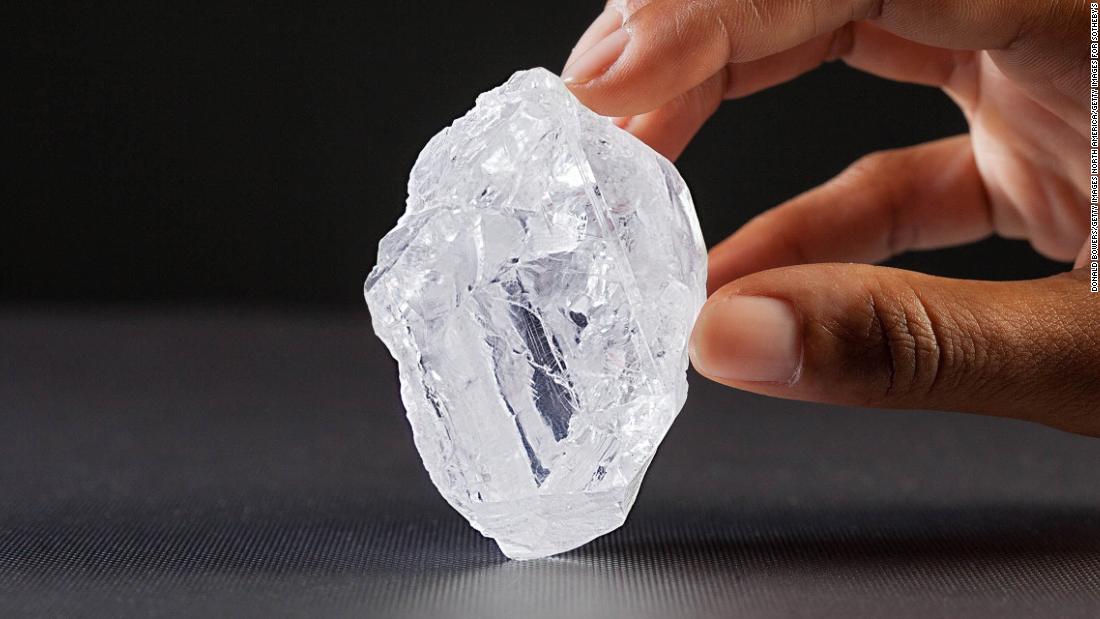 The second major failing of the Kimberley Process is that it merely certifies batches of uncut diamonds, above.

These, once cut, shipped, and separated into individual stones, are not tracked.  There is no authentication process beyond the certificate saying that they were OK when they were in batches of rough diamonds, with no guarantee that they are not smuggled from a country not part of the process.  There is no real regulation or enforcement, and no way that jewellers can actually say for certain to their customers that the diamond they’re purchasing has not come from conditions of human suffering. (Canadian diamonds are often laser etched with symbols to denote their Canadian origins, and measures are in place to try to keep Canadian uncut diamonds distinct from others before that happens.)

This is such a large topic, and this article barely scratches the surface.  It is safe to say that there are more abuses of human rights connected with diamonds than most people are comfortable hearing about.  Truly ethically guaranteed diamonds are virtually impossible to find in a hole in the ground, or even in alluvial deposits alongside rivers. In a future blog, we will be looking at other areas of the world, having focused on Africa here, and show that even diamonds which  are marketed as coming from ethically pure sources are linked with human rights issues the diamond companies would rather you didn’t know about.

Our  Ethica Diamond gemstone and Lab-grown Diamonds are guaranteed ethically sound – no environmental impact, no human rights issues, and around one tenth the price of mined diamonds of equivalent carat, clarity and cut.  Visit Our Stones page and Our Environmental Ethos page for more information.

For other blogs in this series looking at the true cost of mined diamonds, see our posts about the area surrounding a mine, water and wildlife, and the follow-on to this blog, about the cost to people.