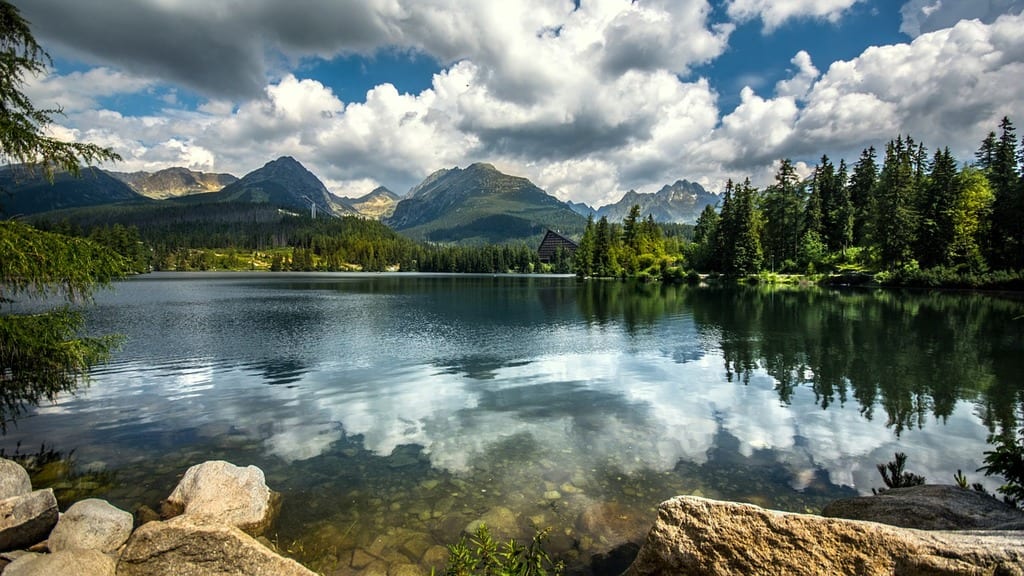 We’re going to be running a short series of blog posts exploring the true cost of mined diamonds.  Yes, it’s been said before, here and elsewhere, but we think it’s important that it’s said again.  If you’re buying a diamond to give as a gift or an engagement ring, you probably don’t want it to come at the cost of huge swathes of the natural environment and a high cost in human devastation as well, do you?  Really?

So, part 1 – consequences for the land

When you dig something out of the ground, you leave a hole behind.  It’s obvious, really. This one is Diavik diamond mine in Canada. 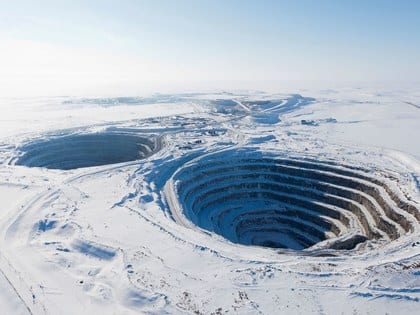 When you dig diamonds out of the ground, the conical shape of the Kimberlite mineral in which they occur naturally means that there’s a lot of excess material that needs to come out with the diamonds, and it tends to occur in concentrated areas.

ON AVERAGE, 1750 TONNES OF EARTH AND ORE
IS EXTRACTED TO FIND A 1 CARAT DIAMOND.

YES, YOU READ THAT RIGHT.

The world’s largest open cast diamond mine, Orapa, in Botswana, covers 1.18 square kilometres at ground level.  It produces  an average 12 million carats annually, and extracts from the ground 20 million tonnes of ore, and a further 40 million tonnes of waste rock per year. And that’s only one mine. (pictured below) 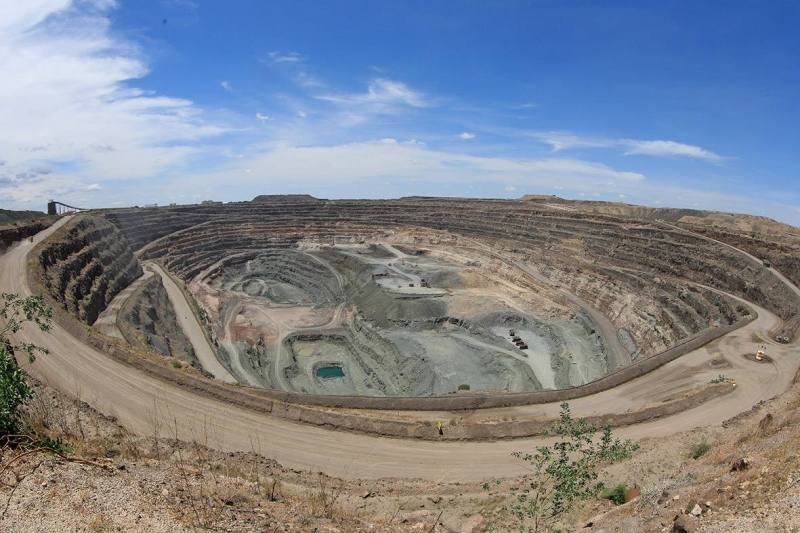 All that waste product needs to go somewhere.  Usually it is just piled up, where any chemicals in the soil will leach into the water source, damaging the ecosystem.  In some parts of the world, there is a commitment from the mining companies to return mined areas to close to their previous state after the mine has closed.  But ‘close’ isn’t going to repair the damage caused, and in some areas, there’s not even this level of commitment.

Strip mining, is an alternative to pit mining, where diamonds have been removed naturally from the Kimberlite rocks, and are deposited by rivers or the sea.  This type of mining involves scraping back the topsoil to expose the diamond-carrying sand or silt below. Or alternatively, hoovering up the diamond-filled sand or gravel from the sea floor. 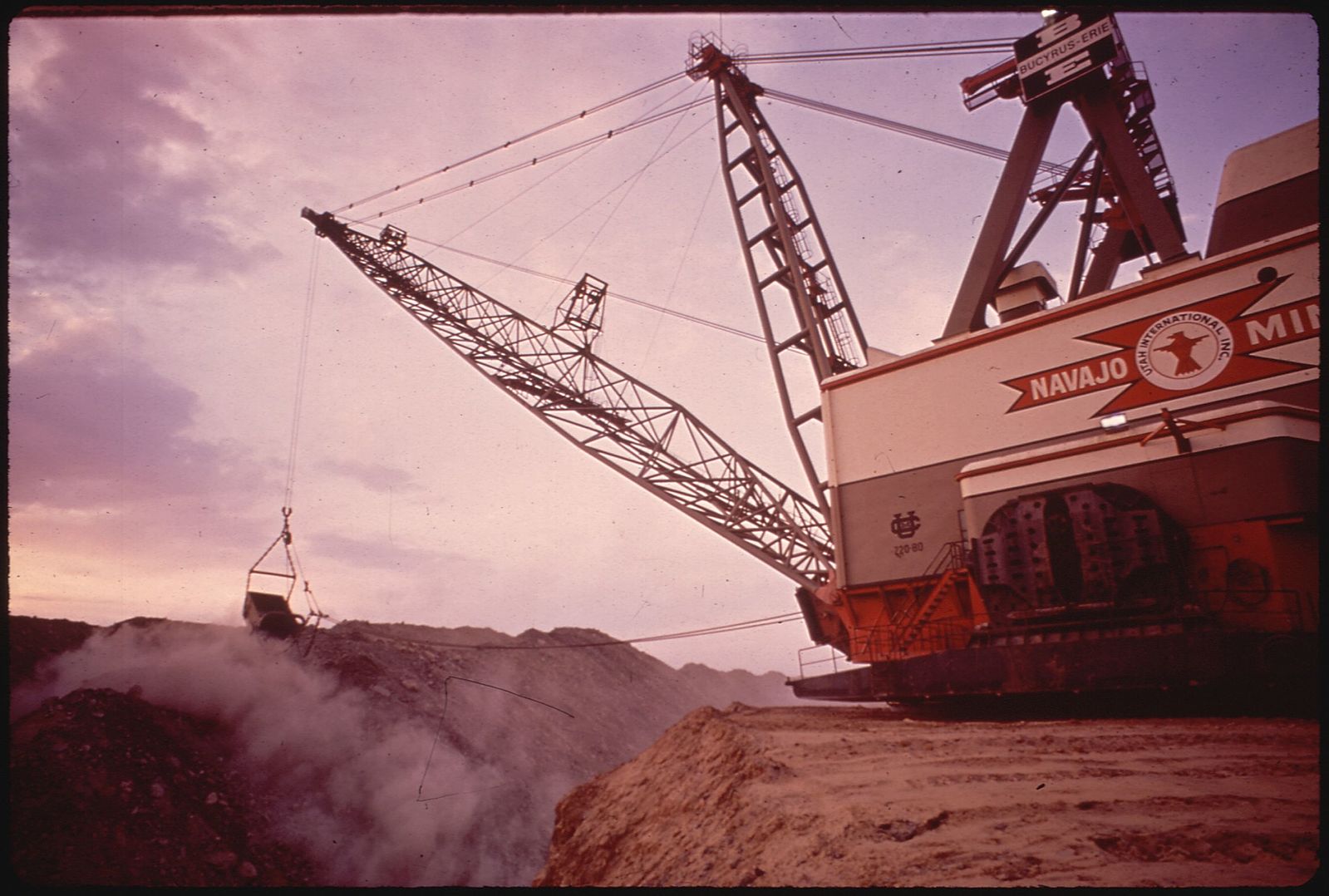 This form of mining is largely unregulated, and requires much less investment than open-pit mining.  In parts of Africa  and South America this type of mining is possible (Atlantic coast of South Africa and Namibia, as well as in some riverbeds in Angola, Sierra Leone, Democratic Republic of Congo, Central African Republic, Cote d’Ivoire, Guinea, Ghana, Liberia, Tanzania, Togo, Brazil, Venezuela, Guyana and South Africa.  The picture is taken in Northern Arizona.)  With care, the topsoil can be returned to the mined area afterwards, but if the topsoil is thin, it is difficult to remove un-contaminated.  If it gets mixed with the underlying silicates or sand, then it is effectively sterile, and useless for farming, even if it is returned to the area from which it was taken.

In subsequent parts of the series, we’ll be looking at the environmental impact of diamond mining with reference to water in the area, and the wildlife and ecosystems near mines, including migrating animals, loss of habitat, and long-term damage that cannot be easily repaired.  And also the human cost of mining, both on those who live in areas where mining occurs, and those who work the mines, in human cost part 1 and part 2.