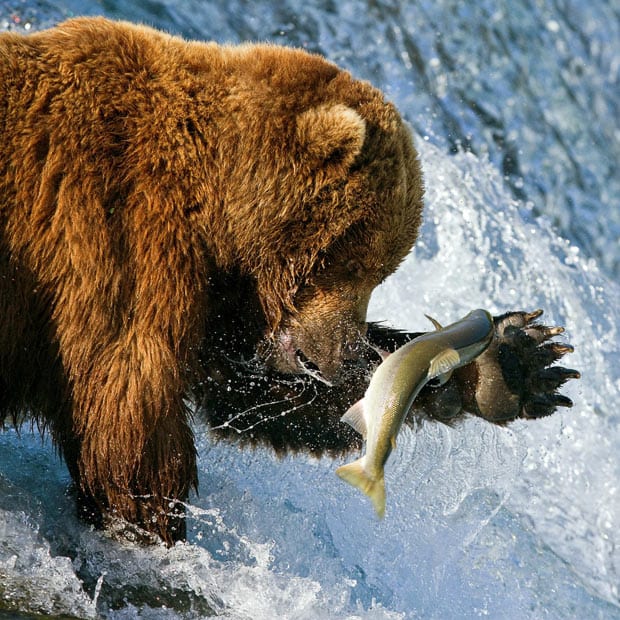 Having looked at the impact of diamond mining on the fabric of the Earth, and the water in the areas which are being mined, it’s also important to consider the effect that mining activity has on the creatures with whom we share this planet.

It’s not just the mines themselves that have an impact on the wildlife.  The entire infrastructure around the site has an effect – the town-sized accommodation area for workers, access roads, damming of water sources, plus the huge amount of waste rock dug from the mine itself which has to be dumped somewhere.

As already mentioned in the water article, pollution in areas downstream from mines can be outright poisonous to animals or humans exposed to it.  Even an increase of sediment can sufficiently change the water conditions that the minute water-life is threatened, thus affecting the whole food chain.

Migrating salmon famously return to their historical spawning grounds, but where a stream has become too silted, the eggs are choked and do not hatch.  Where a spawning ground has been destroyed, for example by damming the area, to provide water or store waste,  salmon will attempt to find a new spawning ground, using valuable time and energy attempting to find an alternative that has the correct conditions. Sometimes they will die, if there isn’t an appropriate river nearby, and other salmon to follow. 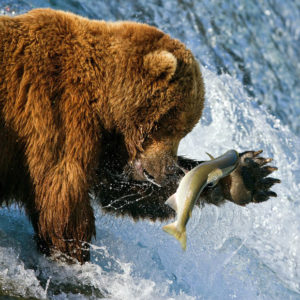 Simple loss of habitat is one of the most obvious areas in which diamond mining affects animals. By its very nature, mining is carried out where the diamonds occur, and it’s just plain unfortunate if that happens to be in a unique natural environment such as the Amazonian rainforest, or the remote permafrost zones of the Northwest Territories in Canada. Deforestation in Angola, Africa, is currently running at around 0.2% per year, some of which can be attributed to diamond mining, with its subsequent impact on the forest-dwelling animals.  There has been a 4.4% decrease in the forestation there since 2000, with a loss of around 2.45 million hectares of forest.

Nature reserves have been set up to protect some of the species affected by diamond mining in Africa and other areas, and steps have been taken to protect species which migrate through mined territories.  For instance at the Diakvik mine in Canada, caribou have right of way on the roads, and spoil heaps are contoured to allow caribou to pass over them easily. 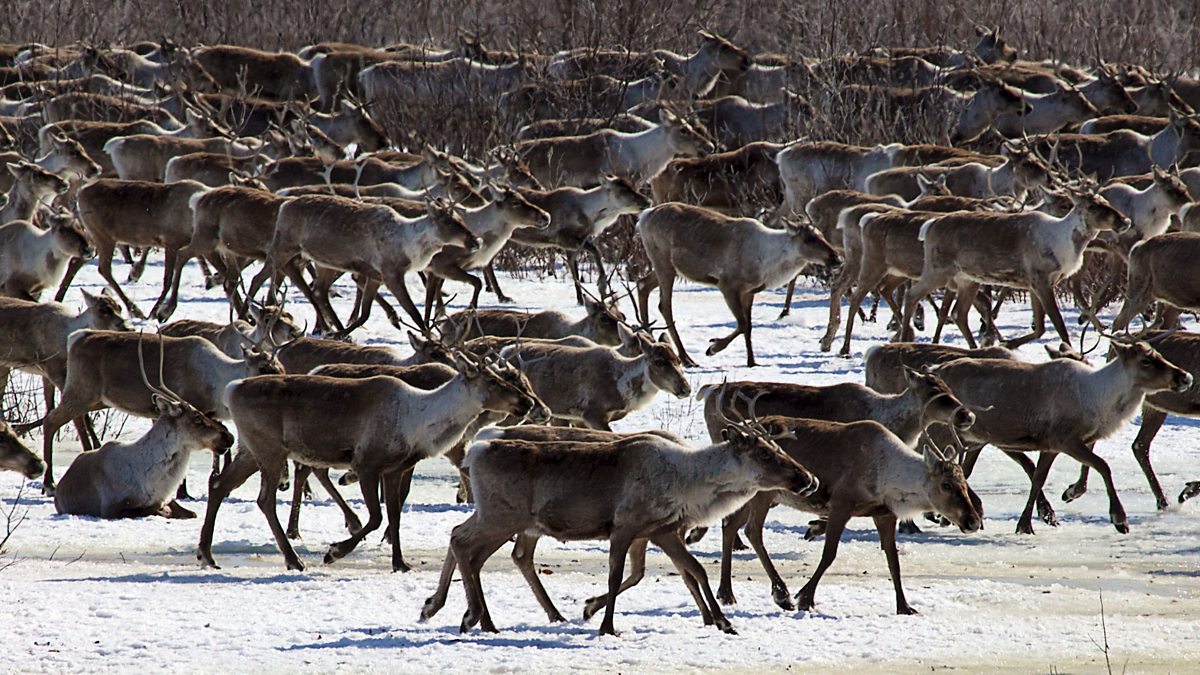 However, studies have shown that the impact of a road on caribou, and other creatures such as wolves, is that they stay away.  Caribou can sense a road from a distance of about 50km, and will avoid roads, taking a long route around hazards. It’s not just the noise and disturbance that makes them wary; wolves and other predators are canny enough to use roads to help them travel faster!  Adding many miles to the caribou migratory journeys puts added physical strain on pregnant cows heading to their calving grounds in the North.

In the area around the Victor Mine, in Canada, the plans to re-vegetate the land after the mine has been worked out indicate that the resultant shrubs and young forest will be “excellent for moose” – that’s moose, not caribou – known as reindeer in Europe, and a much smaller animal. The habitat preferred by the caribou populations, which was destroyed to create the mine, was older forests and bogs.  The lichens caribou eat won’t thrive in the reinstated habitat, meaning a net loss of useable terrain for the species.

There are some creatures that thrive in the environments created by mining activity.  In disused mines in South Africa and Sierra Leone, the stagnant water has become home to mosquitoes. They carry disease, and so the local population, human, livestock and wildlife, have become prey to malaria. Not such good news after all!

There are many other direct and indirect effects of diamond mining on the natural world, too numerous to list here but easily available online if you know where to look.

In the remainder of this series we will look at the impact of diamond mining on humans.  It’s sad to say that that is perhaps the worst of all, as it is often knowingly and deliberately carried out, against those who can least defend themselves – part 1 and part 2.